Korea behind growing ‘electroceutical’ market due to lack of state attention 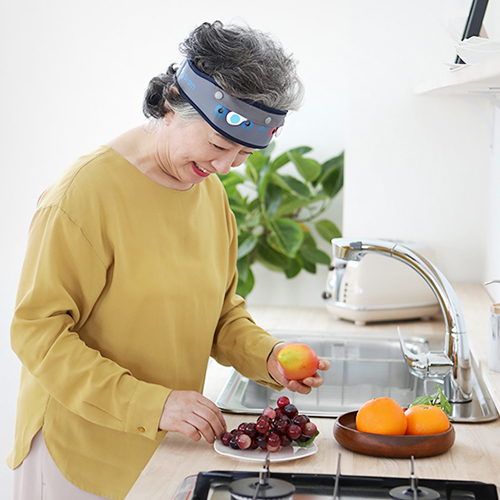 The electroceutical market continues growth around the world, providing new opportunities to tech companies, but Korean innovators cannot make headway due to the industry’s low awareness of the burgeoning field and the government’s regulatory barrier, experts say.

Electroceuticals or bioelectronic medical applications refer to medical devices that stimulate the brain or nerve function with energy such as electric current or magnetic field to produce a therapeutic effect.

The electronic approach to disease treatment is now expanding its area to include depression and dementia, rheumatoid arthritis, and more recently cancer. Electroceuticals are in the spotlight for many reasons such as low side effects, affordability and the patient’s better tolerance.

Korean medical device maker Ybrain developed MINDD STIM to treat depression and received approval from the MFDS in early 2017 but has yet to pass the new medical technology review. None naturally has been sold. Ybrain is developing seven electroceuticals to treat other brain diseases such as migraine, dementia and insomnia with a goal of marketing approval in Korea by the end of next year.